Out portable on Sunday for the contest to a site where I could, if I needed to, run a small generator. However, with the leisure battery borrowed from the camper I did think it would be useful to know how much power my 'day out' actually used - it had survived the Saturday trial the week before OK.
Having used a small gadget called a 'Watts-up' previously with my sons RC Electric flying (where we measured just a shade over 3kW out of 48V Lipo packs!) I had a quick look on eBay for something similar but with more info.
I found thishttps://www.ebay.co.uk/itm/223677371570 which is pretty much the same thing and will certainly cover any planned amplifiers! It duly arrived and was soldered to a m/F pair of XT90 connectors in the line from my battery to fused distribution block (another eBay find to which I added an eBay Voltmeter - useful to see). The XT's allow for a quick disconnect is things go wrong by virtue of yanking....
The unit was set in line and left running throughout the day. Base load was mainly my FT857 talk-back and a Portsdown 4/minitiouner/Lime/USB and preamps etc.
Small 12V PAs were used on 2,70,23 with a Purple Stealth on 13 (responsible for the peak draw of 364W) and then a 20W stealth on 9cm and a Ferranti amp for 6cm.
Pictures tell the story, just a shade under 30A/Hr used so easily capable of a longer harder day, unlike the operator!
The generator wasn't needed although it could have powered my 70cms & 13cms amp (Nokia Dolphin and my QO-100 Nokia pallet conversion which both use around 10-12 amps).
Signals did not necessitate their use and the battery is clearly in good shape. My main Portsdown 4 ran all day from a large Toshiba Laptop pack (with a little connector board I made that enables the contents) and on recharging that it took nearly 6A/Hr from the available of just over 7. (10.8V nominal).
Other successes were trying a cheap eBay preamp on 23cms after the interdigital filter - excellent improvement and using my small 70cms 'brick' amp as a receive preamp as it had filtering on the output. Unconventional but it worked.
Especially pleased with TX capability on 3.4, a Bi-quad feeding a old BSB minidish. I had to turn the power down a bit......and on receive, I used the same dish assembly to feed a probe in the 3.4GHz LNB waveguide tube. Solid copy resulted. Moving the 6cms, the tx worked as I hoped, Express DVBTransmitter on my laptop producing the RF from a Pluto and a Ferranti amp upping the watts to a 23.6dBi flat-plate. Copy was maintained down to about 1/4 Pluto power and it had a nice broad beam too. For RX it was over to my 'wing and a prayer' assembly of sundry parts. A DDS, eBay 6GHz preamps, sundry pipe cap filters, (one on the DDS, one into the LNB probe) and a loaned microwave mixer.
RX in via band filter, into a preamp (eBay 6GHz), into the mixer. IF port, DDS set to 2360MHz, pipe cap tuned to 2360, attenuator, eBay preamp into Mixer IF port. Output into a 3.4 GHz pipecap feeding the 1/4 wave probe in the 3.4GHz LNB all running from a 5V phone boost pack. Longmynd set to receive 1749MHz. And it worked in the field

10GHz was a near mis, I used a Bullseye LNB mounted to another BSB minidish and was able to use the bandscope to see about +10dB of Noels signal. My TX was a bit lacking, and my waveguide feed at 90 degrees to where it should have been, so that aspect needs work. Parts acquired.....
Pictures tell the rest of the story....
Gareth 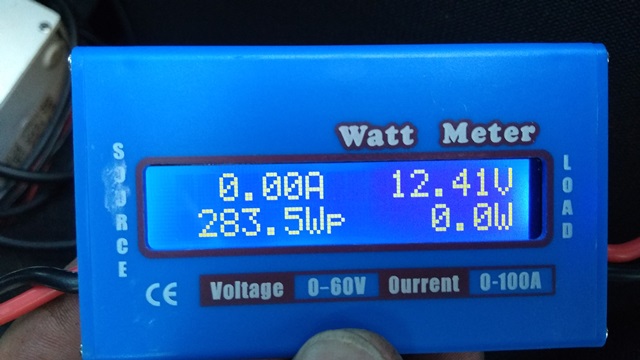 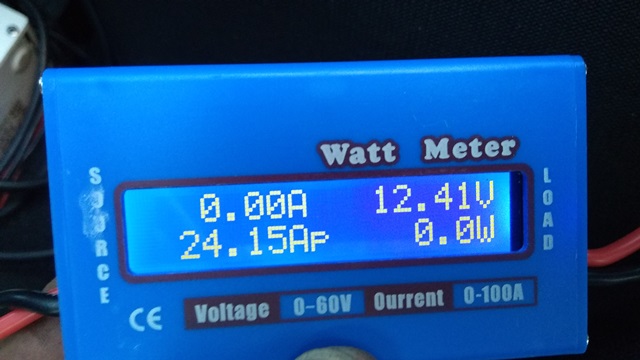 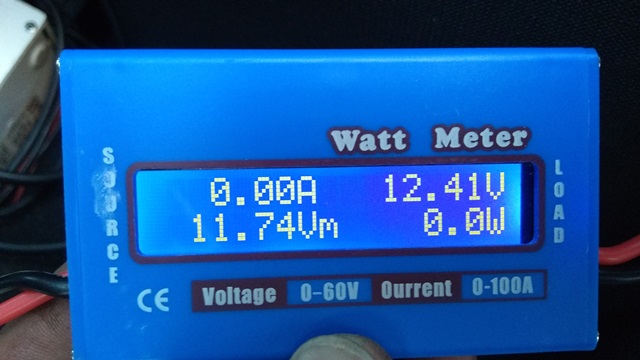 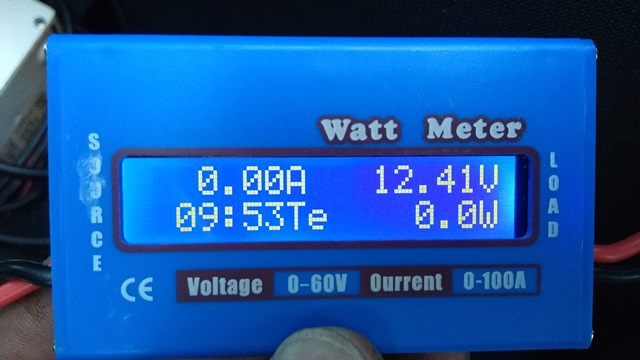 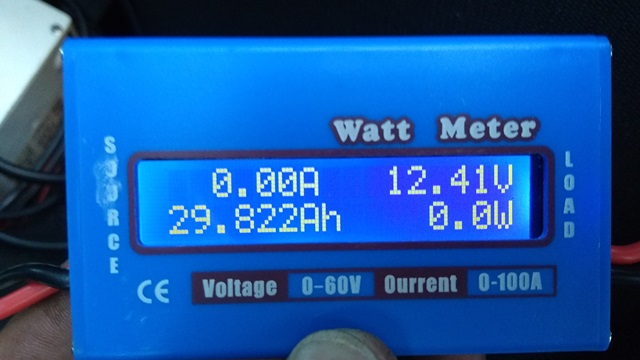 ANd the successful 6cms RX solution..... 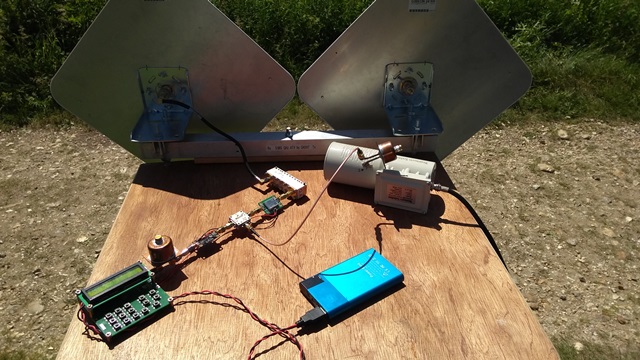