Whilst waiting for the parts to make the Knucker receiver to arrive, I thought I would download the new DATV Express software and see how it looks on a spectrum analyser. I have managed to download a huge list of files, none of which look like a setup exe. Could someone please explain how to install the new version please? I have previous versions loaded, so I just need to do an update I assume?
73 Shaun.
Top

The link I sent you downloads a single zip which when extracted has just 2 files, setup.exe and notes.txt which when run installs DATVexpress as normal.

Sounds like you have something else? I'll email you the link again.

Thanks Noel,
It was down to me for being so unfamiliar with Dropbox that I ignored the little download box on the righthand side and downloaded the files that made up the webpage. I wondered why there was an html file in downloads!
73 Shaun.
Top

Evening all - quick question; can the FT2232H module be programmed off the Knucker PCB?

As Terry says, the USB module needs to be on a PCB for programming - Knucker or MiniTiouner PCBs will both work. No power to the PCB is required - the module just needs the pin interconnections provided by the PCB.

Thanks Terry and Dave,

All the gubbins has arrived so hoping to have the Knucker working later this morning.

Ok, Knucker built and appears to be working. The next thing I need is a reliable method of generating DVB-T. I've got the latest DATVExpress (v.17), which refuses to generate 333kHz on the Pluto. It will generate 500kHz and 1000, but the displayed result locks up every few seconds. I've not tried any "Video Bitrate Twiddling" yet or had a look at the Pluto's output on the spectrum analyser either. I think the Pluto is something Charles is working on so not going to panic just yet

Let me know if anyone is likely to be testing DVB-T on QO100 any time and I'll have another go. 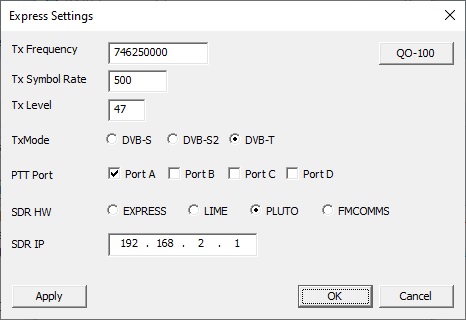 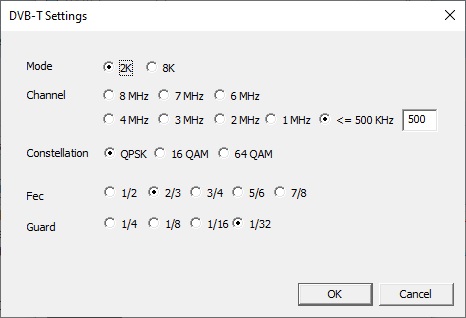 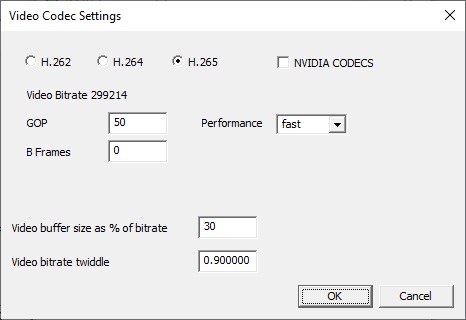 Charles has passed me the code for DVB-T transmission from the Portsdown. I have it running here using a Pluto, but it needs some changes to the Portsdown before I can release it. Only a few days at the most.

The Portsdown should eventually also work with Lime and DATV Express cards, but that's a lot of integration and testing, so I'm trying to get the Pluto performance to be rock solid first.