Norfolk to Yorkshire - May 9th and 10th

Norfolk to Yorkshire - May 9th and 10th

A rather optimistic group of people are planning to try and snatch back the 5665 record by attempting the Norfolk to Yorkshire 160+ Km path.

The path is not Line of Site and will need some form of enhancement but it is probably too early for hot summer ducting as described in this paper http://www.df5ai.net/ArticlesDL/VK3KAQDucts2007V3.5.pdf

We will post more details as and when plans develop and any interested parties are welcome to join in the fun.

QRA = JO02PW at http://k7fry.com/grid/?qth=JO02PW05BW - height is only 50 ft ASL (high for Norfolk) but direct view to the sea and very convenient for a cuppa and the loo

We'll be on site from around 10:30 and anyone in the area is welcome to visit.

This was a non Line of sight path and we believe propagation was by a surface duct formed between the very cold sea and relatively warm and moist calm air above it forming a temperature inversion. Both teams were no more than 50ft above the beach so had good entry in to the duct.

During the contact a very distinctive dark haze approximately 20 -30 metres high was visible out to sea - after the contact the wind speed increased, the temperature dropped and the duct disappeared.

Due to the ducting effect, the signals levels were a good P4 / P5 and at one point G4NJJ received the G8AGN signals just using a clover leaf antennae!

The Norfolk team consisting of G8JAN, G4NJJ, G8GTZ and M1BKF were joined by members of the Norfolk Amateur Radio Club who were so impressed with what could with a £20 rig that a number of them are planning to buy equipment

Both teams had great fun in the fine weather but we do not expect to hold on to the record for very long! 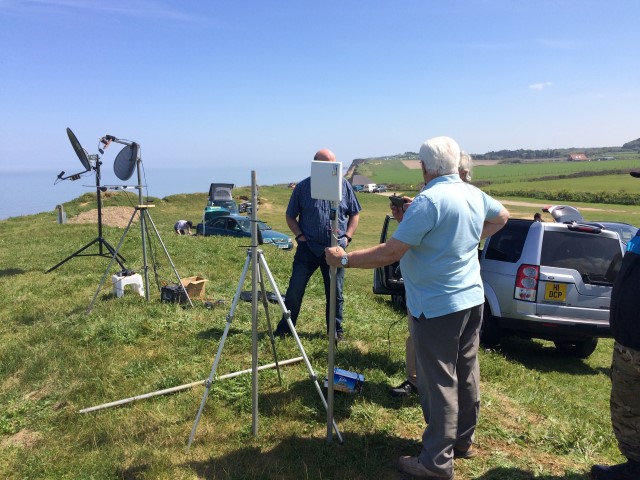 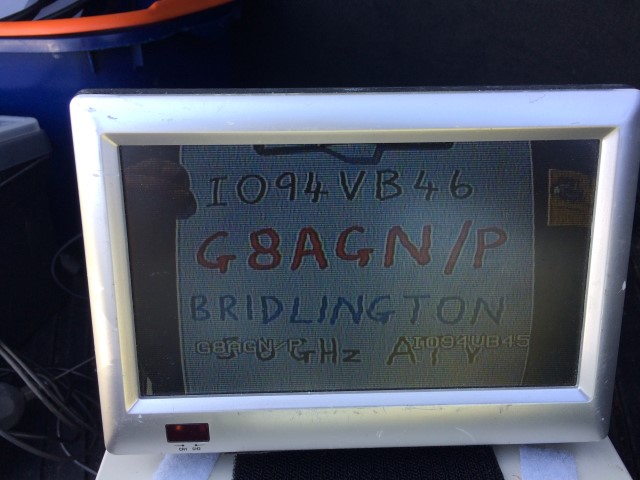 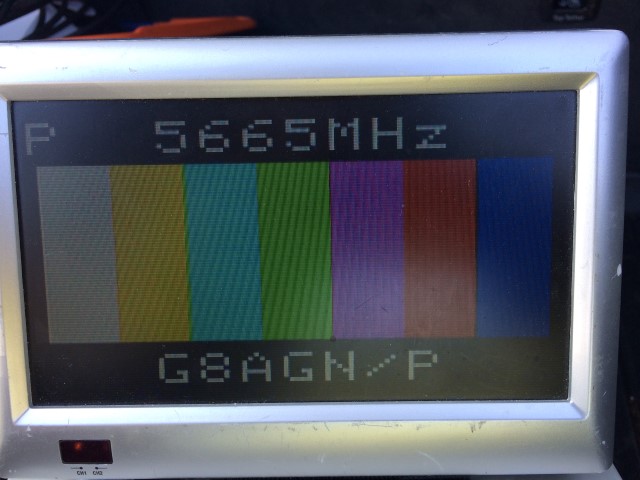 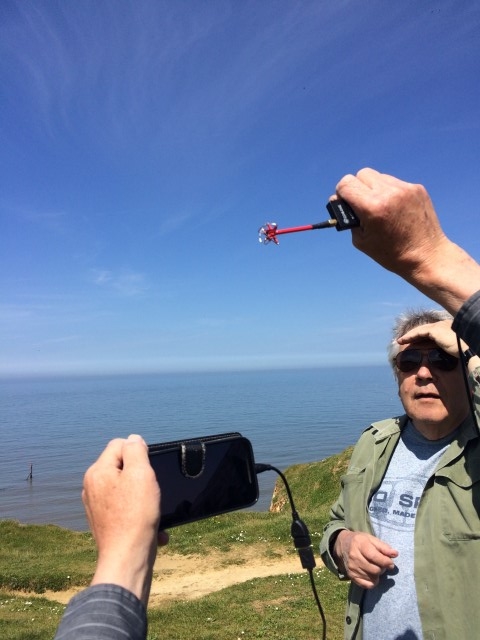 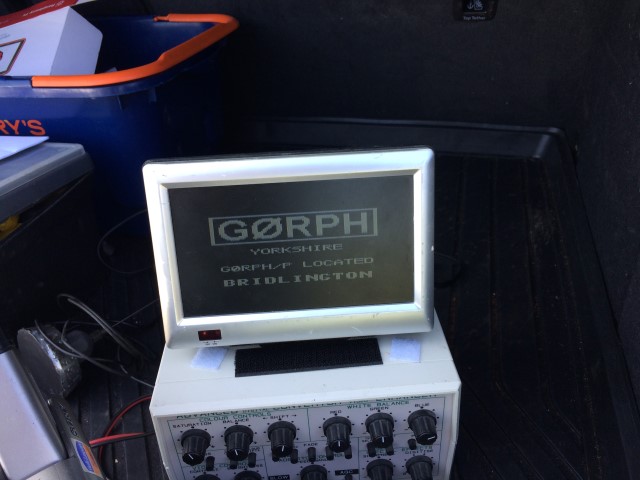 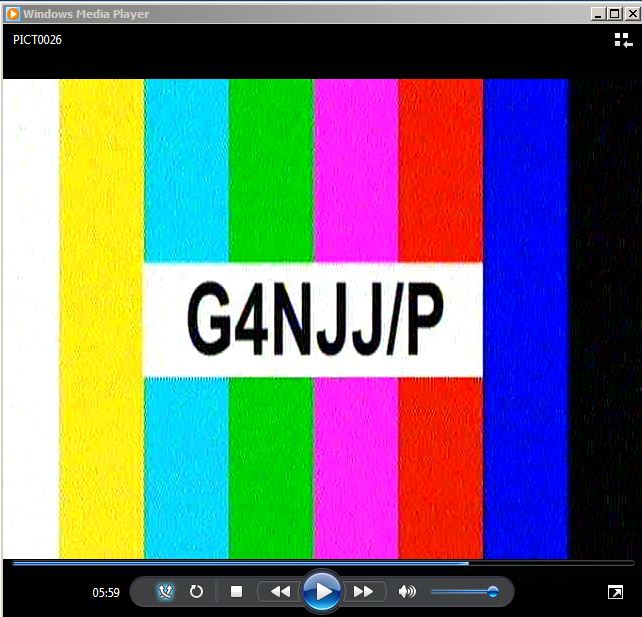