Not having an SDR, I couldn't make up my mind which one to get, so I decided to go for the cheapest and take it from there. This one is £10.50, delivered in a few days from a UK supplier. It's an RTL-SDR type, which only has 2MHz or so bandwidth.

I don't have a Portsdown 4 set up to test it on, so caveat emptor and there's no telling with these things that the one you buy a few days later has the same insides. I find it works very well for casual listening on QO-100 NB and it's fairly stable after warming up.

After the 'last one' is sold, 10 more miraculously appear. 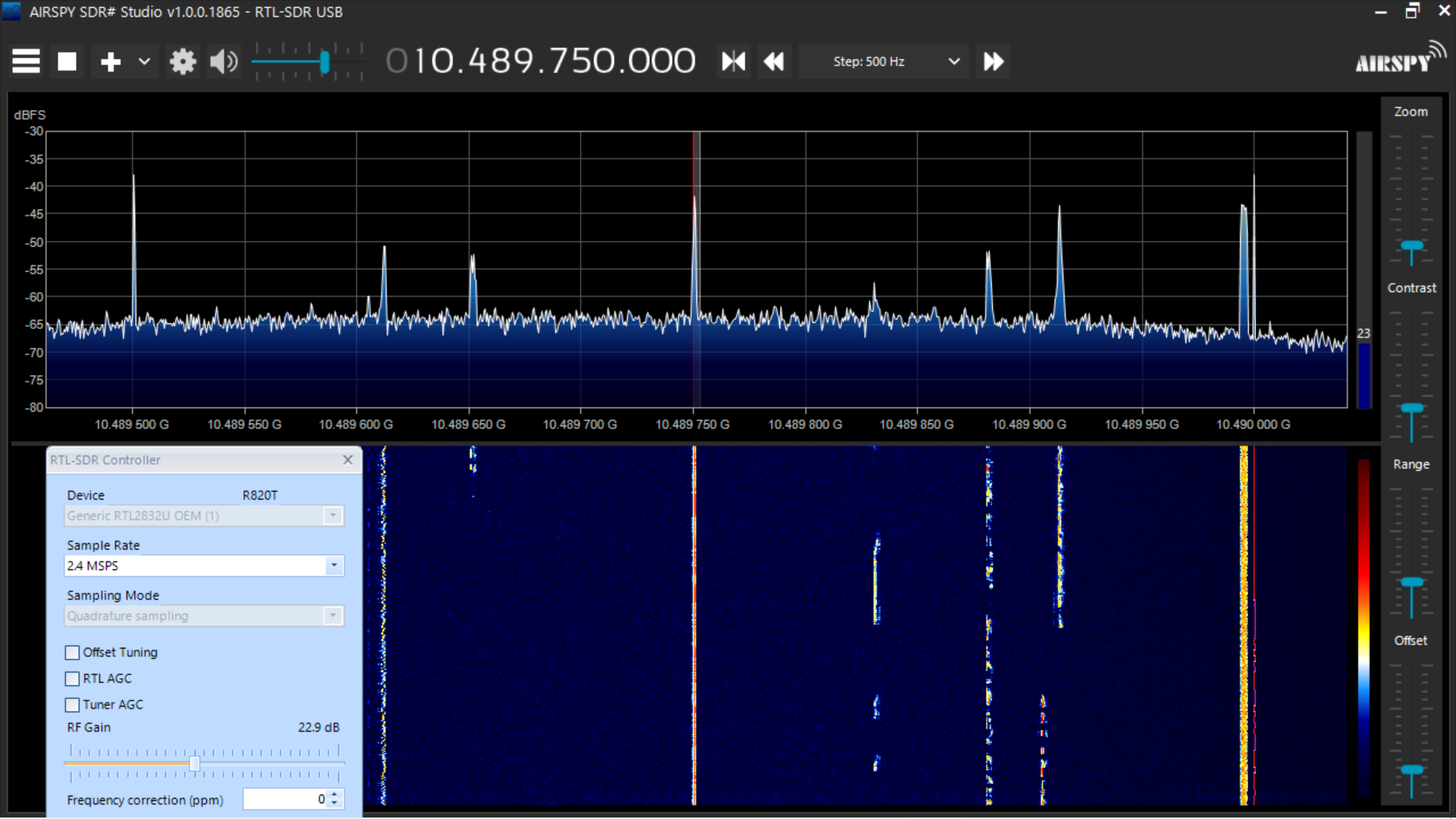 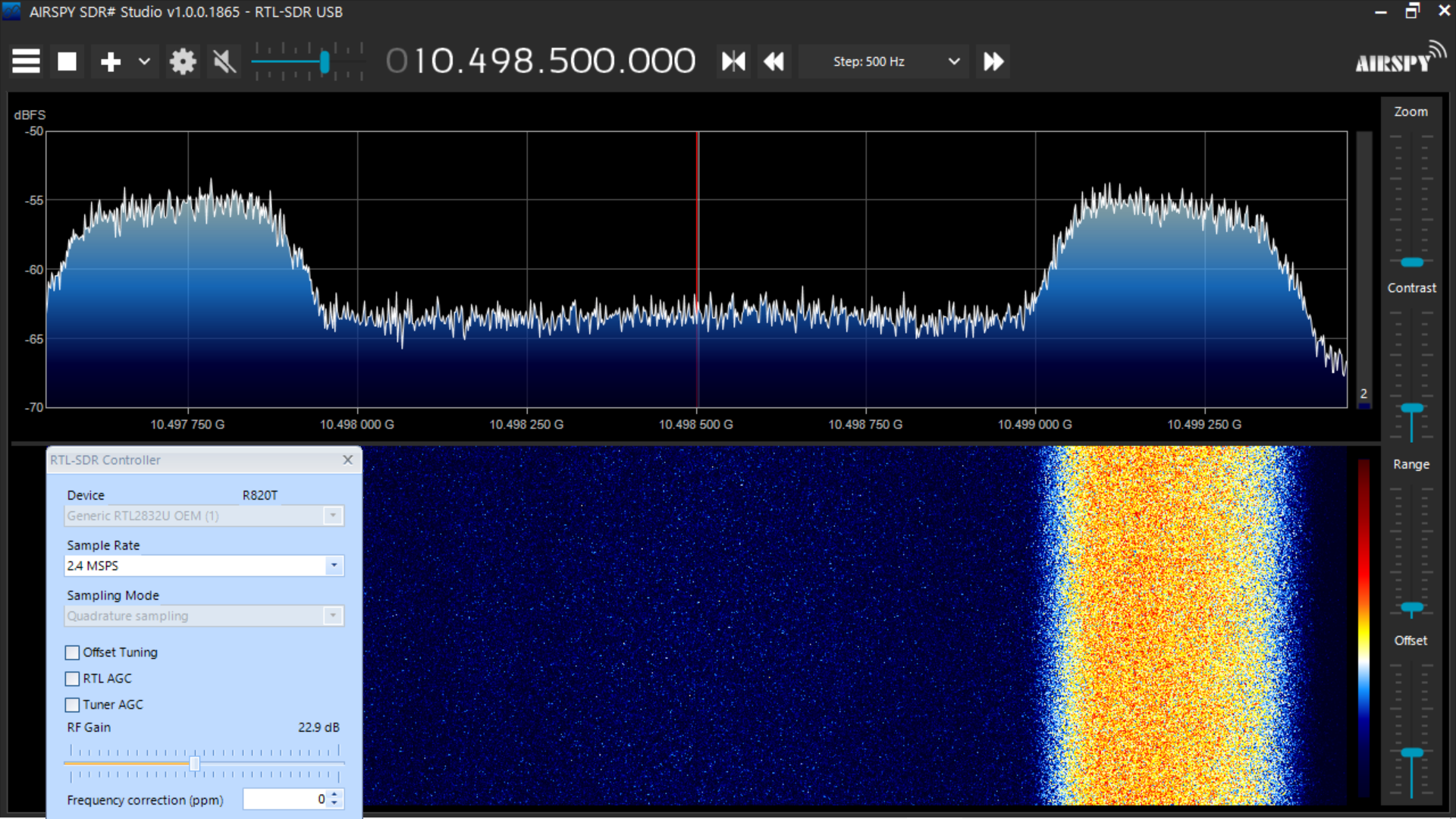 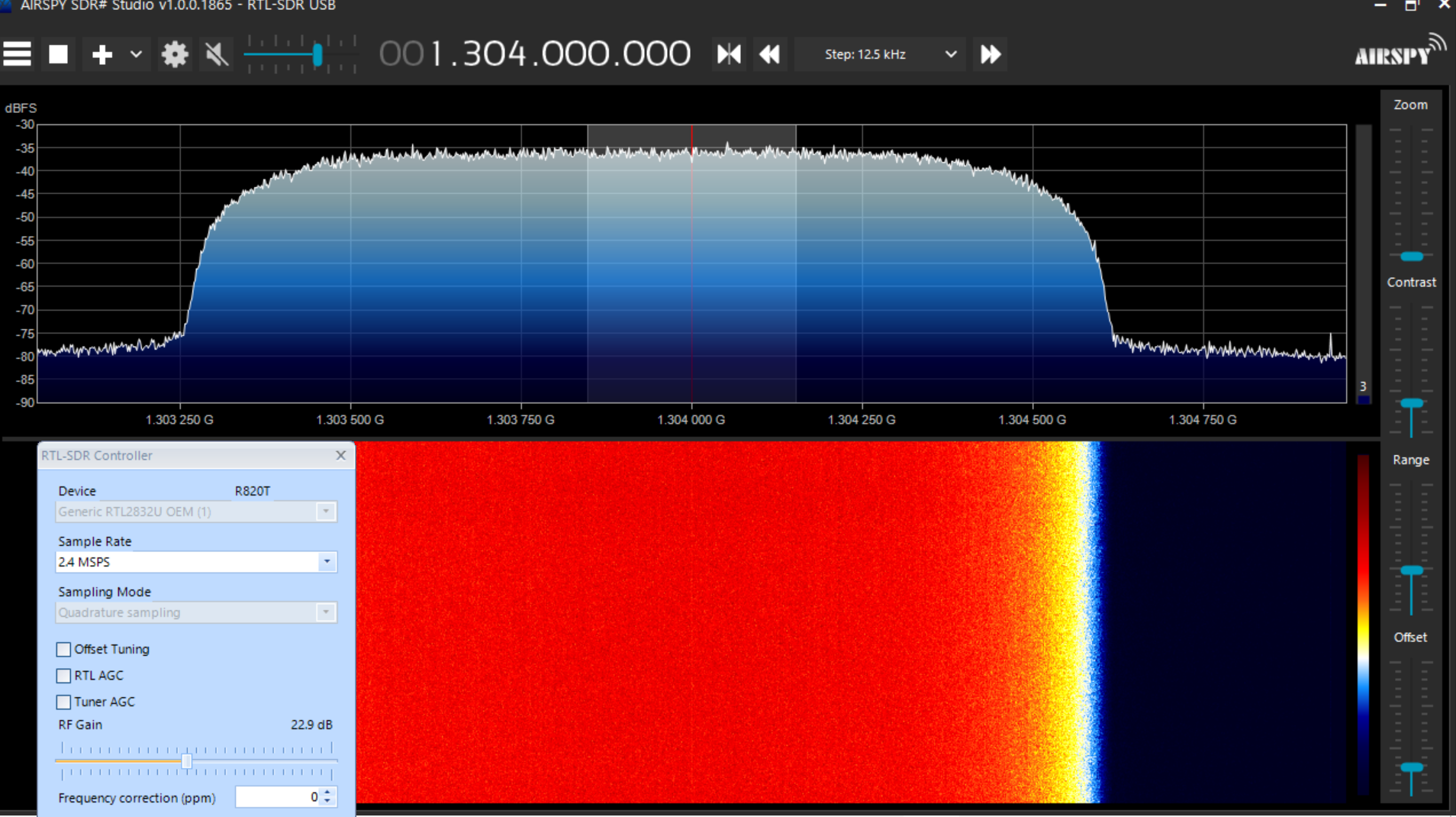 For general WIndows use, ignore the CD that comes with it (which probably has the DVB-T drivers) and go to https://www.rtl-sdr.com/rtl-sdr-quick-start-guide/ and page down to: SDR# (SDRSharp) Set Up Guide.

I found this worked perfectly and I didn't need to install the .NET 5.0 SDK. It doesn't even appear to be on my W10 system.

And the Remote Control also works with the Ryde Set top box.

And the seller accepted a £10 offer. Keeps the accounts simple