Neil G4LDR and I exchanged DATV pictures on 5.7 GHz over a 9 km obstructed path between our home QTHs today. Power at each end was about 5W; Neil running 125 kS DVB-S (from a Portsdown with filter-modulator board into his narrow-band transverter) and me running 333 kS DVB-S2 (from a Portdown with a LimeSDR into a homebrew (DATV) transverter).

We are not sure if this is a first? Has anyone else exchanged DATV pictures on this band? If so, over what distance? 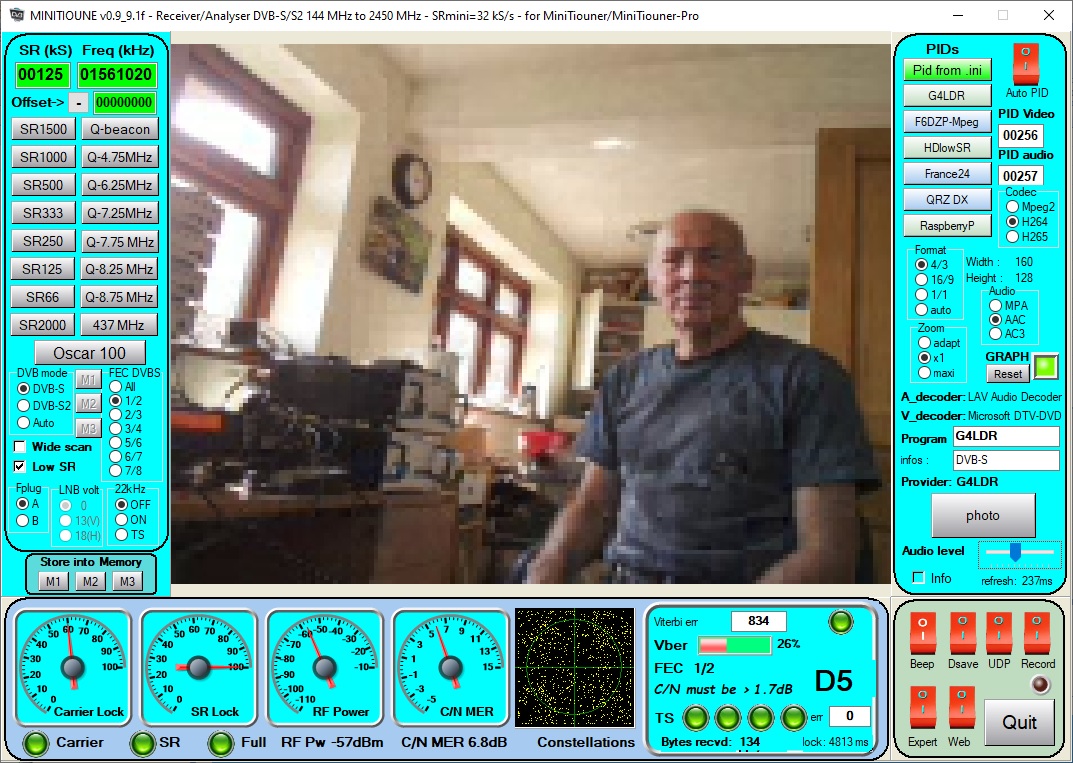 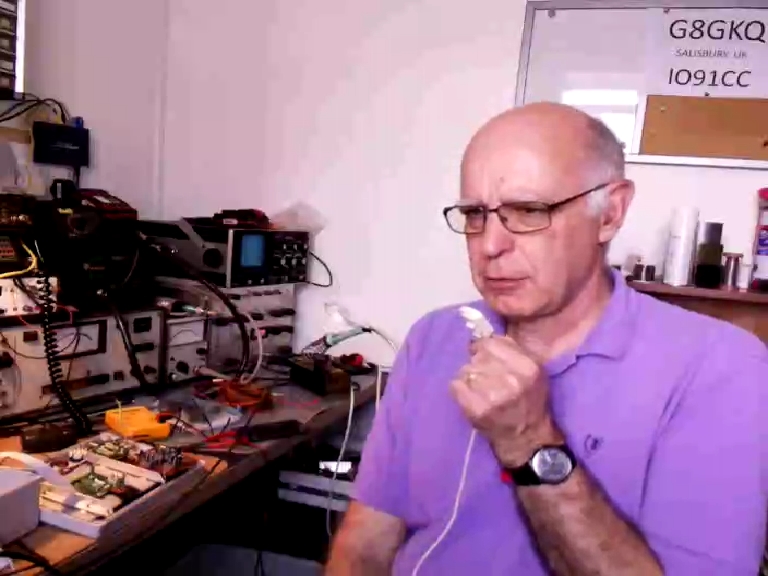 I haven't heard of any previous UK DATV activity on 5.7GHz. HB9AFO has a record of a Japanese QSO in 2012 with SR-Systems equipment.

I think it is a UK first for DATV as GTZ and FRE did not get our act togtehr soon enough!

I'll add it to the UK records wiki page https://wiki.batc.org.uk/UK_ATV_DX_Records

Thanks Brian and Noel

Not sure that we'll be bettering the Japanese record of 464 km any time soon, but good to know that we're first in the UK.

So, there's the challenge to everybody in the UK - do better than 9 km on 5.7 GHz DATV!

Congratulations. I am surprised this the first UK 5.7 GHz DATV contact as there has been so much recent activity on 5.7 GHz analogue. Anyway is seems odd as we have already done 24 GHz and 10 GHz. I think 47 GHz and daylight might have been done too. How did 5.7 GHz get missed?

Because everyone was focused on 5.6GHZ FPV FMTV?