The place to discuss ex-Broadcast equipment
Forum rules
This forum is run by the BATC (British Amateur Television Club), it is service made freely available to all interested parties, please do not abuse this privilege.

I have acquired this early version of the EMI 201 vidicon camera. I think it may even have been a prototype. It is the wrong colour, the production cameras being Green and light Green. It is also in very poor condition and has no electronics at all left in it!

I would also be interested if anyone has any knowledge of this camera in it's half century of existence?

I now have three EMI 201 cameras in the collection, but not enough bit between them to make even one complete. 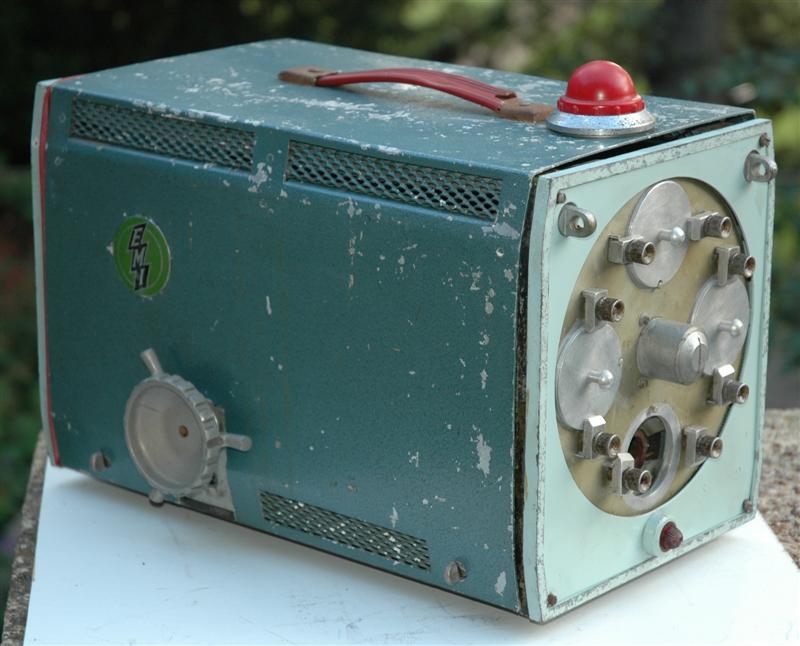 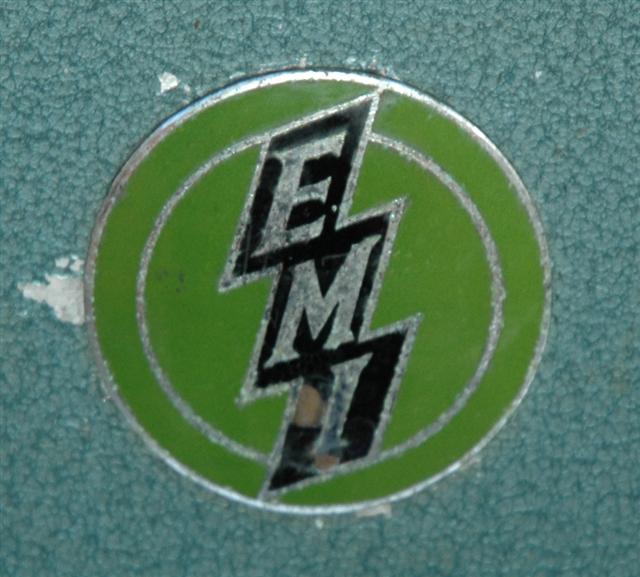