There has been lots of talk about a combined 10Ghz receive 13cm transmit feed for es hail sat. Some said this would be difficult, but one guy is claiming success and is selling combined feeds. He was selling them at Friedrickshaven in Germany recently, and presumably you can email him and he will send you one.

The f/d seems to be 0.7 so it matches common offset feed dishes, not many prime focus or mesh dishes. It is important to match the f/d for efficiency. One down side which I think might be a problem for DATV and others is that the 10Ghz feed seems to be a fixed "pin" in the centre. I assume this means fixed polarisation horizontal or vertical, meaning if you want to change from the voice transponder to the DATV transponder (for receive only) you need to rotate the feed manually by 90 degrees. Also it does not seem to be waterproof. The other big down side is that it does not use a normal TV LNB, so you will need to connect a non cheap down converter to the SMA connector, rather than a design that included an ordinary LNB. I was told it is an improvement of an earlier similar German design.

The guys website is here:
http://www.falk-on-tour.de/
(No details on the site yet), but I took some photos of it on the day.
His email is info@ the above website. I think his English is not too bad.

Here is a DIY test version (not necessarily perfected)

For DATV you might be better using a two dish solution as this will be the lowest loss, compared to any combined feed.
Here is a website of a guy attempting a DIY version (not fully tested)
http://remco.org/index.php/2016/06/03/e ... dish-feed/ 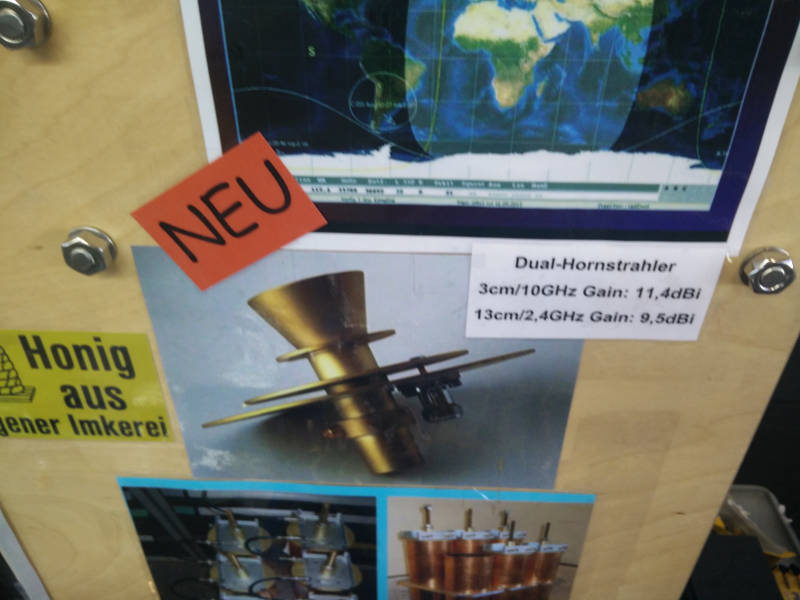 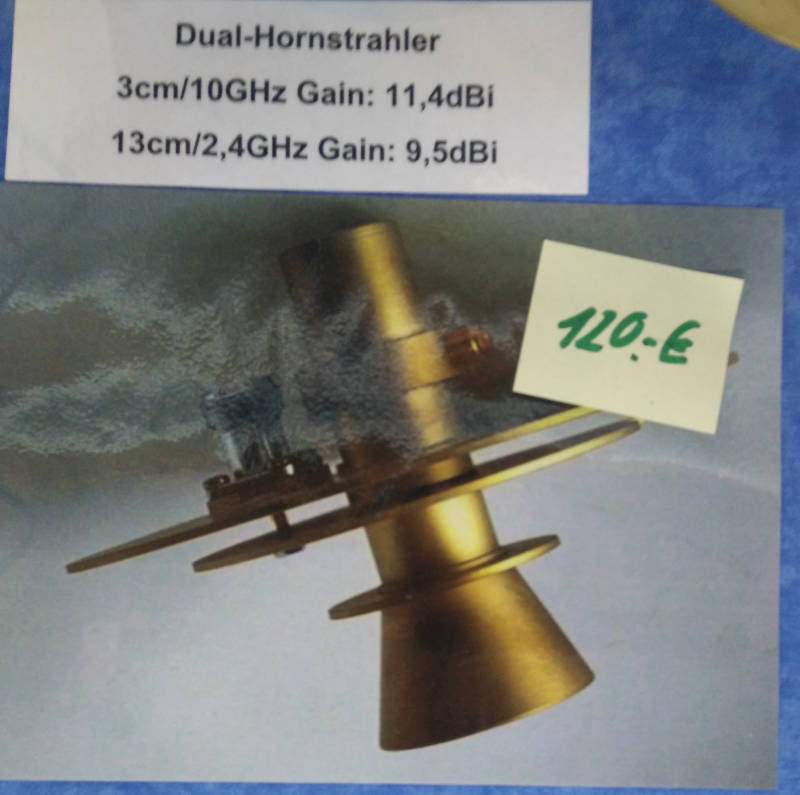 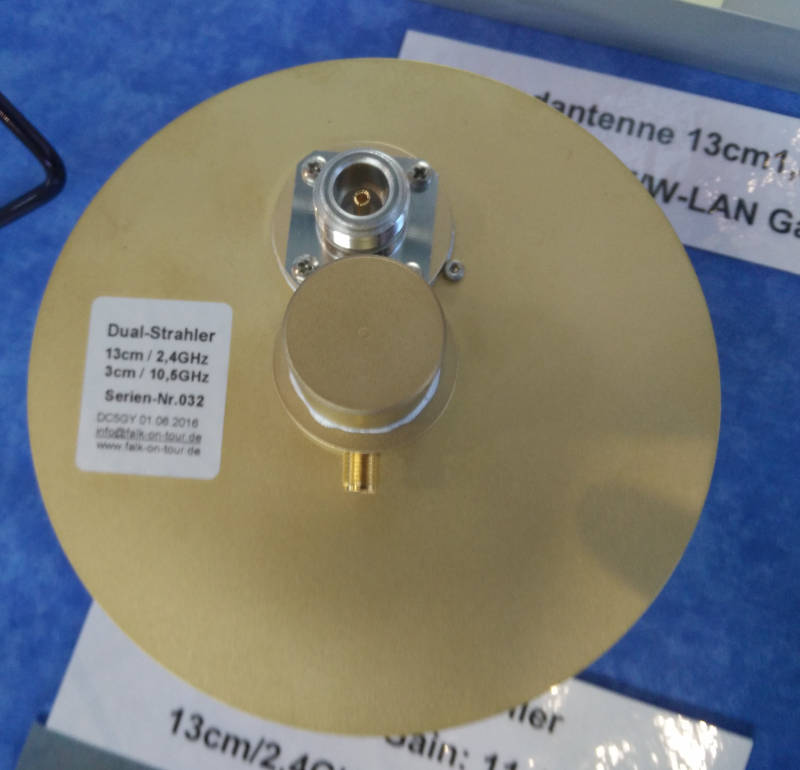 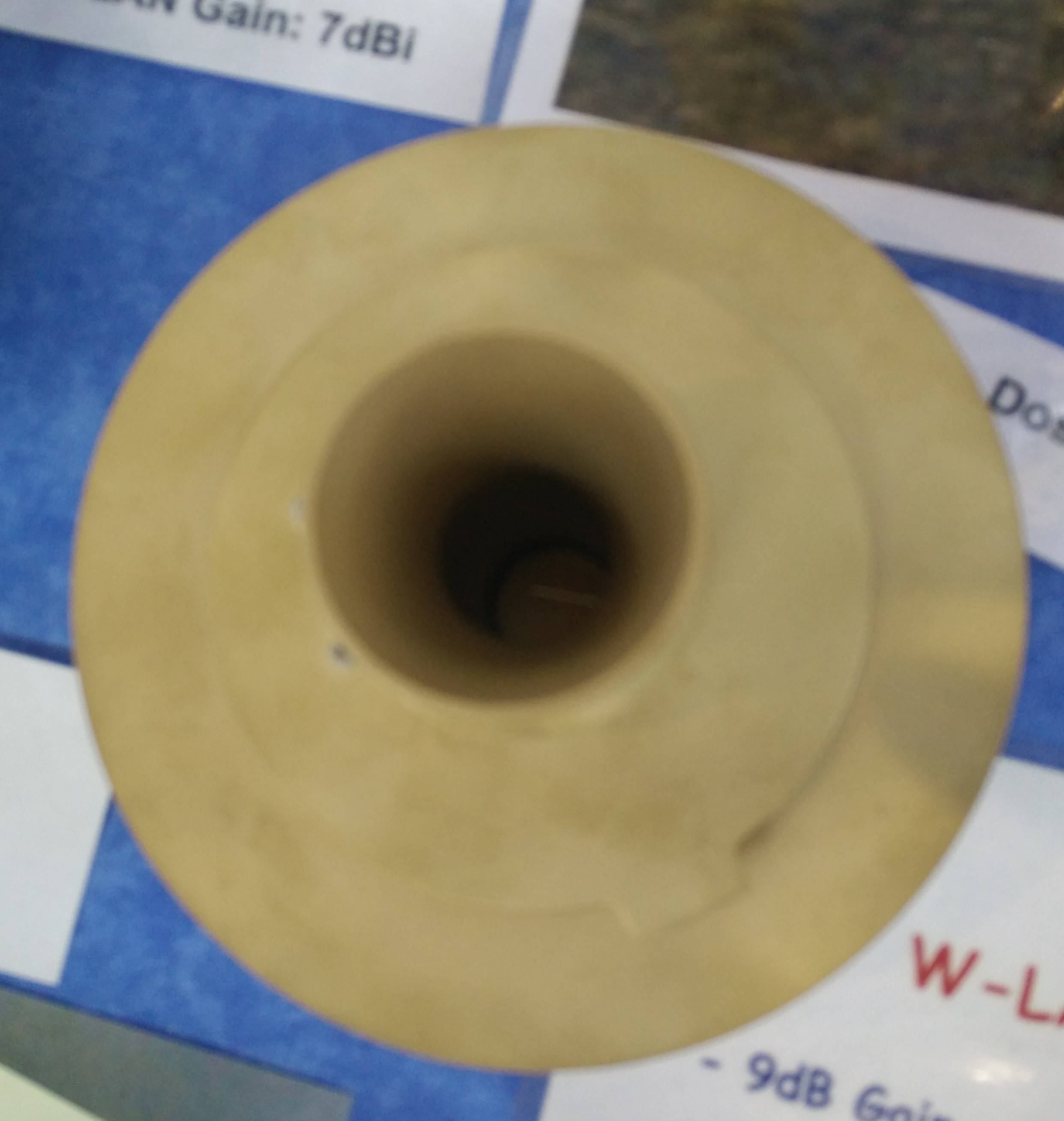 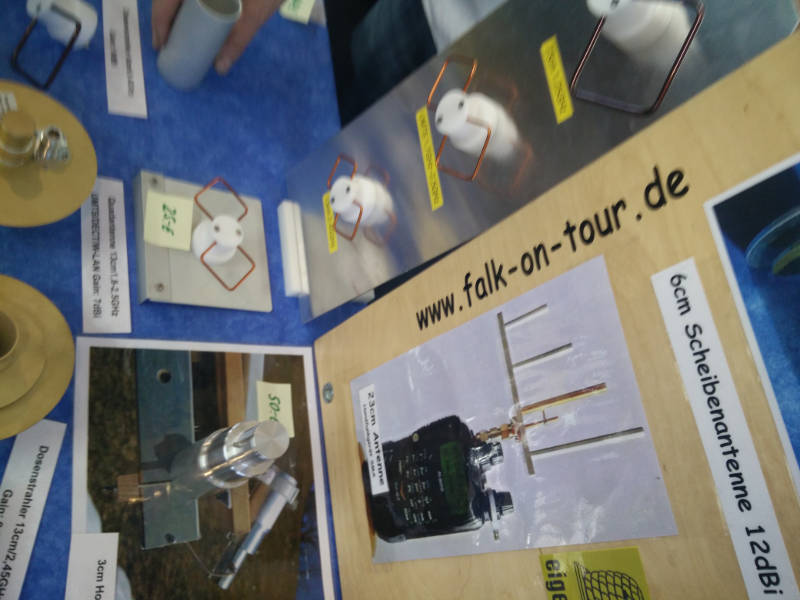 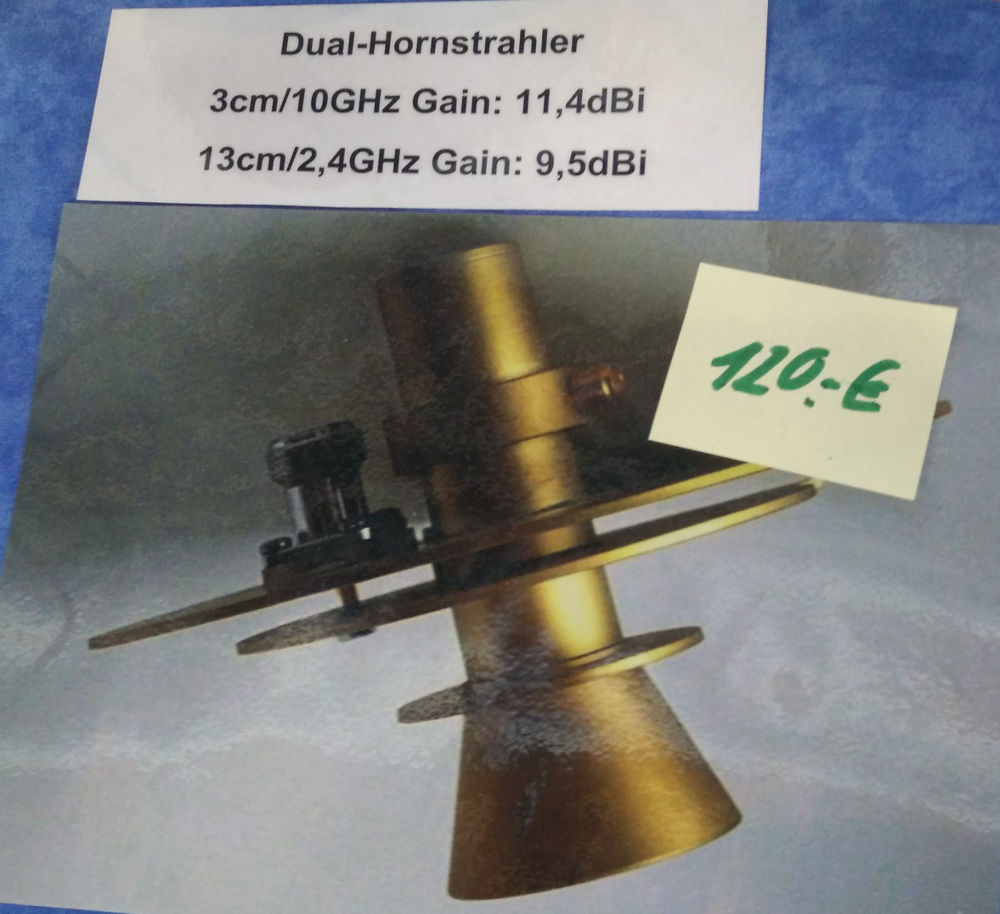 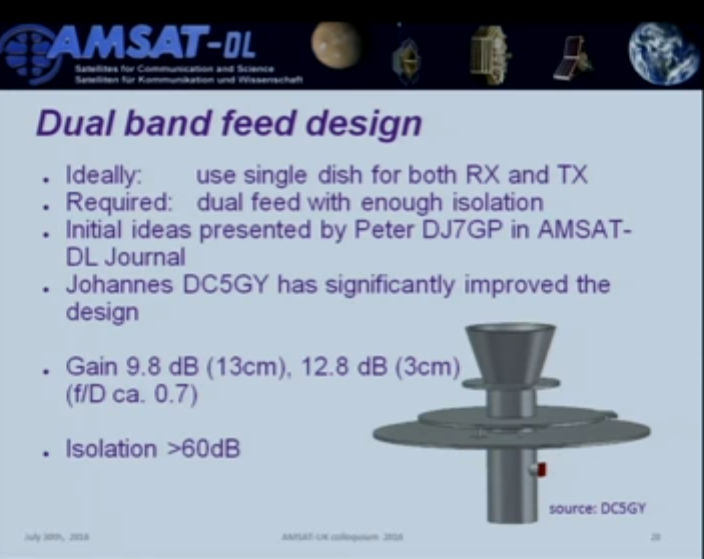